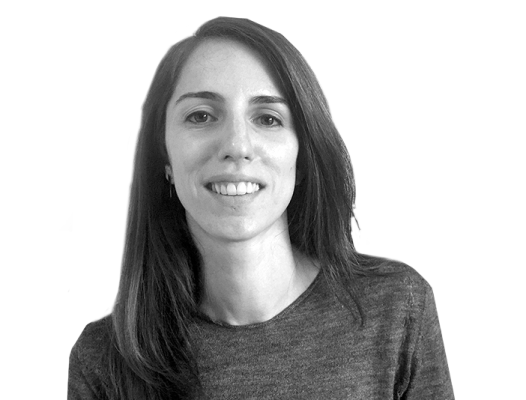 Cristina Chumillas studied design and discovered Drupal while she was a freelancer. She got involved in the Catalan Drupal Community for the Drupal Developer Days Barcelona in 2012 and she has been helping in the Spanish and Catalan communities since then. Working as a designer and frontend developer at Ymbra, her contributions to Drupal Core are focused on frontend and UX. She is part of the new initiative to create a new user-facing core theme for Drupal 8.

Cristina's session will be Responsive Images under Control.